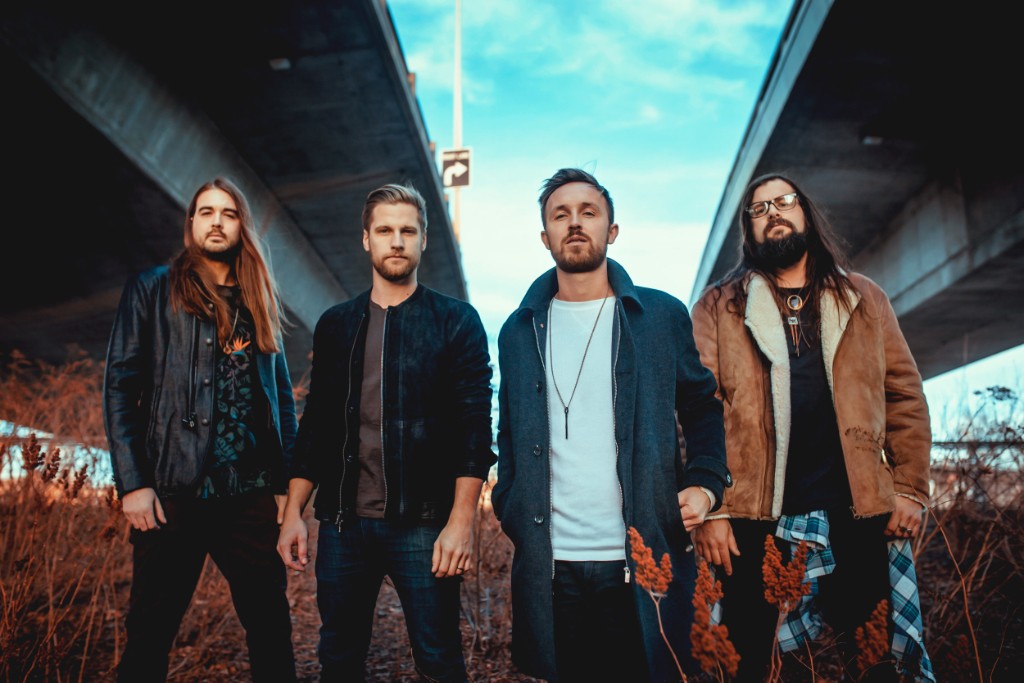 BAND TO SUPPORT POP EVIL IN CANADA THIS FALL
ALL NEW LP, TUSK II, DUE OUT OCTOBER 26, 2018

PRE-ORDERS AVAILABLE NOW
October 4, 2018 - ROYAL TUSK have released a music video for their current single, "Aftermath" today exclusively via Billboard Magazine. Directed by Evan Dennis, this is the first music video the band has released off their upcoming album due out later this month.

"'Aftermath' was inspired by the idea that our culture (especially youth culture) is being desensitized to violence through an overload of media and information," says vocalist Daniel Carriere. "While wrestling with ideas of isolation, violence, tragedy, and authoritarianism, 'Aftermath' asks what we may see looking back when this ever-volatile present has become a distant memory."

ROYAL TUSK will soon hit the road with new label-mates POP EVIL throughout Canada this fall. The tour kicks off on November 17 at Lee's Place in Toronto. Dates will hit both coasts before wrapping up in Saskatoon on December 3. 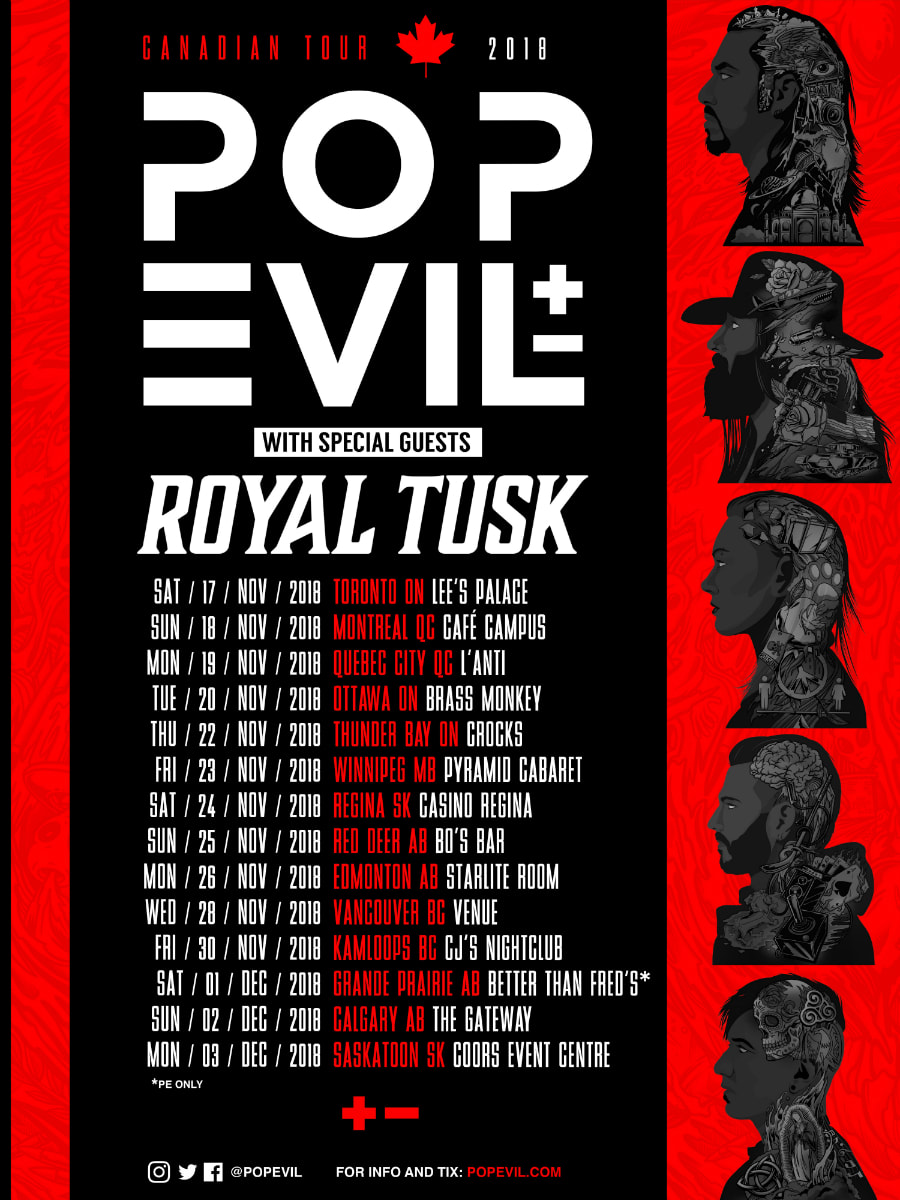 ROYAL TUSK will release their eOne debut TUSK II on October 26, 2018. All pre-orders are available now. Fans who pre-order the LP on iTunes will get "Aftermath" as an iTunes instant grat track. "Aftermath" is also available on all streaming platforms.

Blue-collar troubadours from the Great White North, ROYAL TUSK are steadfast champions of the majesty of kickass riffs, meaty hooks, a thick bottom end, and loud guitars. The four-piece band born in Edmonton, Albertamount a high-octane assault on the lazy security-blanket, self-aware irony of hipsters and the disingenuous commercial pandering of rock poseurs alike.

This is music with meaning, sometimes even a message, that's always built around a powerful vibe and uncompromising passion. Royal Tusk is a deeply soulful celebration, brimming with working-class optimism and tempered by renegade realism. On their sophomore-slump-smashing TUSK II, the group summons the effortless energy of an era of rock music when bands weren't content to merely reverse-engineer hit-making formulas to move units.

Royal Tusk is a band with more in common with Deep Purple and Aerosmith than anything on commercial radio. TUSK II arrives on the heels of their well-received debut, DealBreaker (2016), and their first EP, Mountain (2014).

Trailblazers like Soundgarden, Mudhoney, and Pearl Jam defined success on their own terms, putting artistry and authenticity first. Royal Tusk follows in that fine tradition, reveling in unbridled creativity that is provocative, nuanced, and captivating. The laidback charisma of stoner groove, the polished melodicism of classic and progressive rock, and the energy of punk all collide within Royal Tusk, earning them a steadily building buzz as big as their riffs. 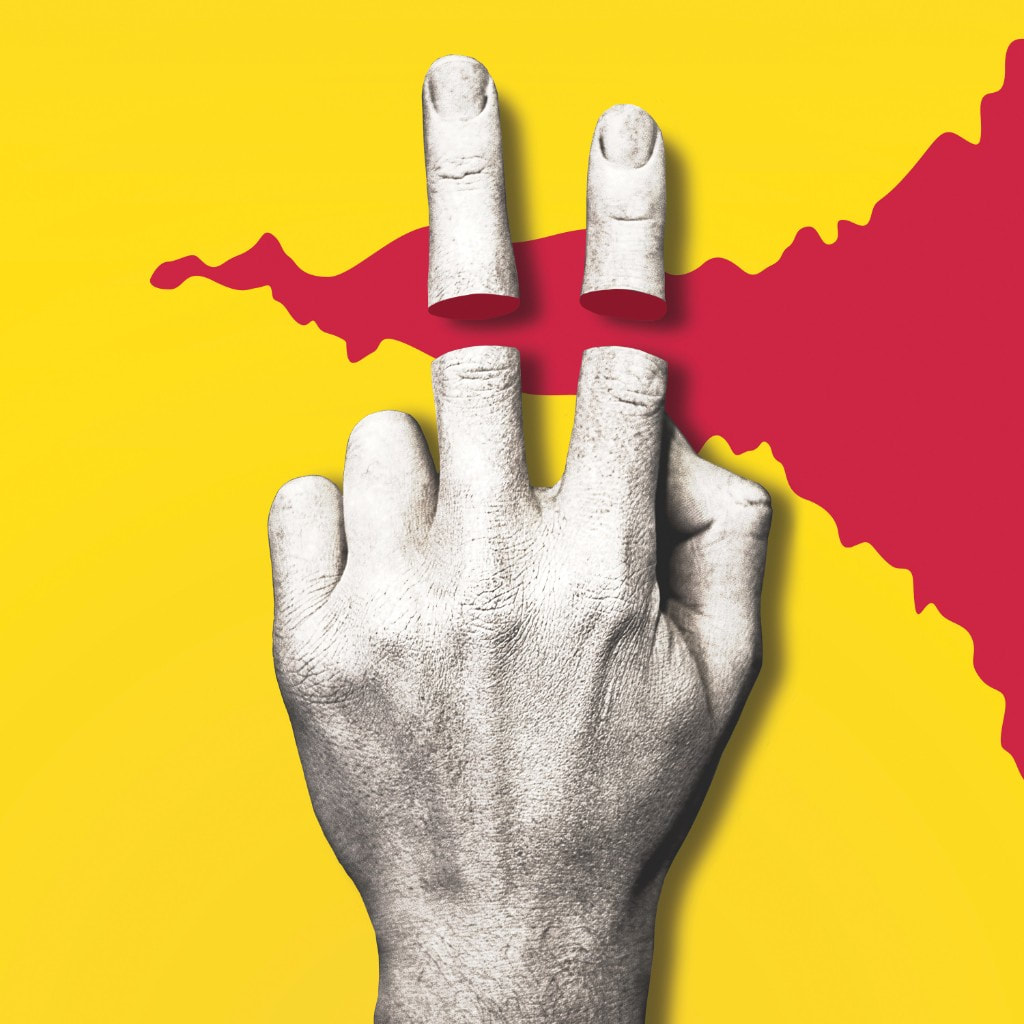